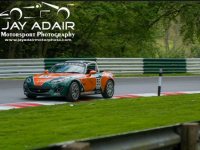 Cadwell Park Rounds 5 and 6 Tough weekend for Team Roddison’s but great results, Qualifying was on the Saturday afternoon, it was cool and dry – sadly we could not get a pole, Nick Dunn was on fire in his new car, we managed 3rd and row two for race 1, racing this weekend was not going to be easy. . Race1:  Nick Dunn was away at the start and quick too, having got the run out of Charlies Two, Nick gave us space on the pass, after that George Grant had an off, causing a safety car for one lap, next time i looked in the mirror, Jon Halliwell and Simon Fleet were in the mirror, with about seven laps or so left on the clock, we just had to manage the gap and use racecraft to keep ahead of the ever challenging Halliwell & Fleet, resulted in the win. Race 2: This race was always going to be tough, the top order are all quick round Cadwell Park, Jon Halliwell got an amazing start to take the lead, by the end of lap two were in the top spot but Nick & Simon were pushing hard, Jon Halliwell had an off near the cafe, leaving Nick & Simon hard on my rear, they were very quick too, very close racing and traded paint with Nick coming into the Mountain, the lad is certainly now a challenger, Simon got past Nick, we were hoping for them to battle, but Simon got a clean pass and pushed hard, very hard, we held on until the flag to take the double win.It is now all even at the top – Next race – Rockingham 30th & 31st May. Massive congratulations to Nick Dunn on his first piece of silverware, he has worked very hard (one to watch). 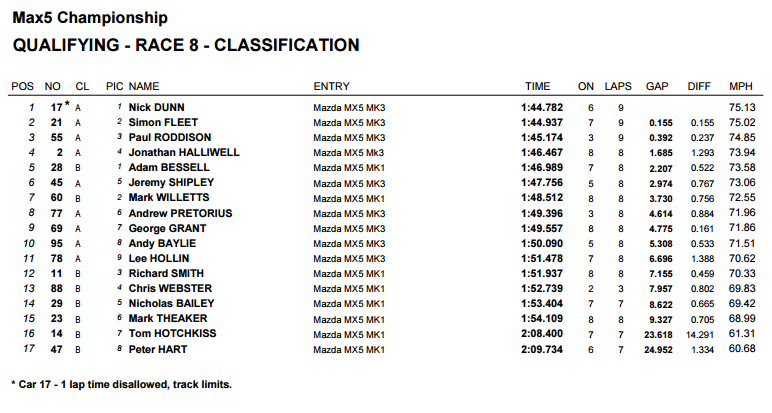 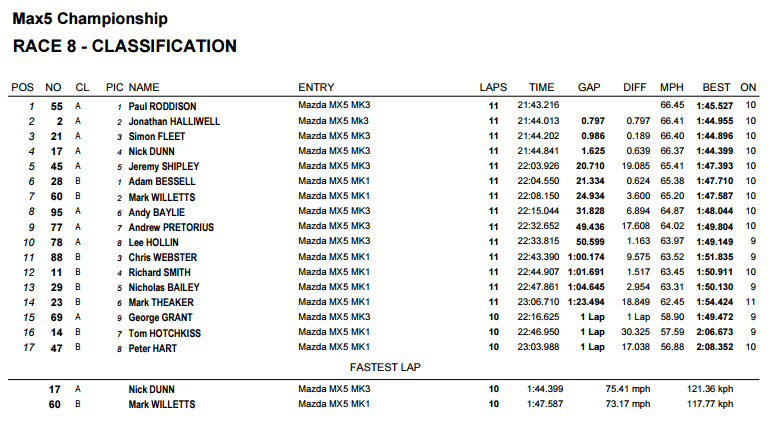 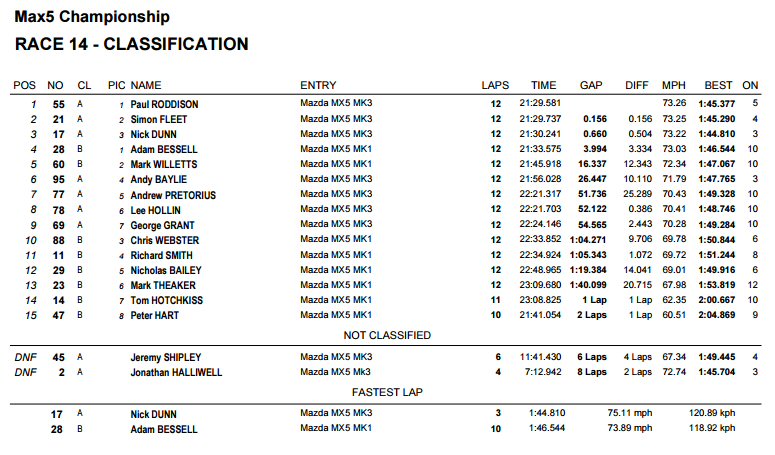